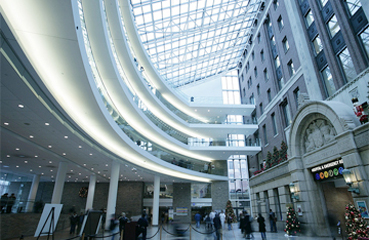 Bellevue Hospital is the oldest continuously operating hospital in America. We trace our roots back to 1736 when a six-bed infirmary opened on the second floor of the New York City Almshouse. This was just four years after the birth of George Washington and 40 years before the signing of the Declaration of Independence.

Since its humble beginnings as a haven for the indigent, Bellevue has become a major academic medical institution of international renown. Over the centuries, we served as an incubator for major innovations in public health, medical science and medical education. Often referred to as a national treasure, Bellevue defines the very best traditions of public medicine as a public service vital to the well being of our civil society.

Meet the nurse from this location: 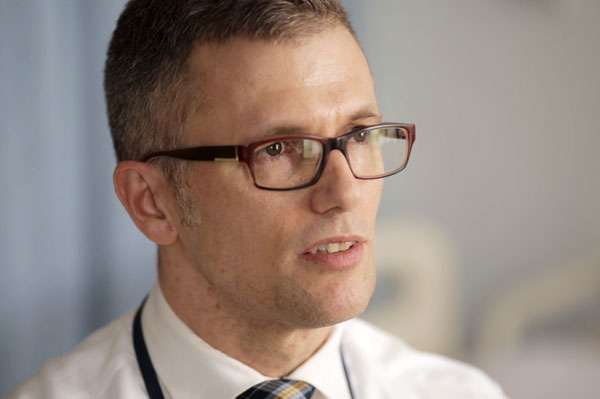 Palliative Care Nurse Practitioner Bellevue Hospital
680
Palliative Care Nurse Practitioner Bellevue Hospital
Robert Smeltz, RN, MA, NP, ACHPN
In high school Robert supported and cared for his grandmother as she lost her battle with breast cancer. His first introduction to nursing came a few years later in college, when he volunteered at a local nursing home and served as a companion to the patients there. He has always been drawn to the interpersonal dynamics of nursing, and finds that patients are often more accepting of their illness than family members, who are faced with a future life without their loved one.
https://www.dyinginamerica.org/wp-content/uploads/2015/06/C1_4101-549x366.jpg
Acceptance Choices Dignity Family Pain Fear